The 2021 season saw some competitive action last Saturday, as our ladies’ and men’s teams took part in an All-Sweden Tournament in Gothenburg.

The first game of the day saw the men’s team face off against Stockholm A. With a number of new players getting their first competitive taste of Gaelic Football, this was always going to be a tough ask and so it proved, Stockholm coming out with a relatively handy win.

Next up, the ladies also started their day against Stockholm A. The game ebbed and flowed, with both teams trading goals in the first half but in the end, the Stockholm side won out. Next up would be Stockholm B and after another back and forth affair, Malmö managed to record their first win of the day. 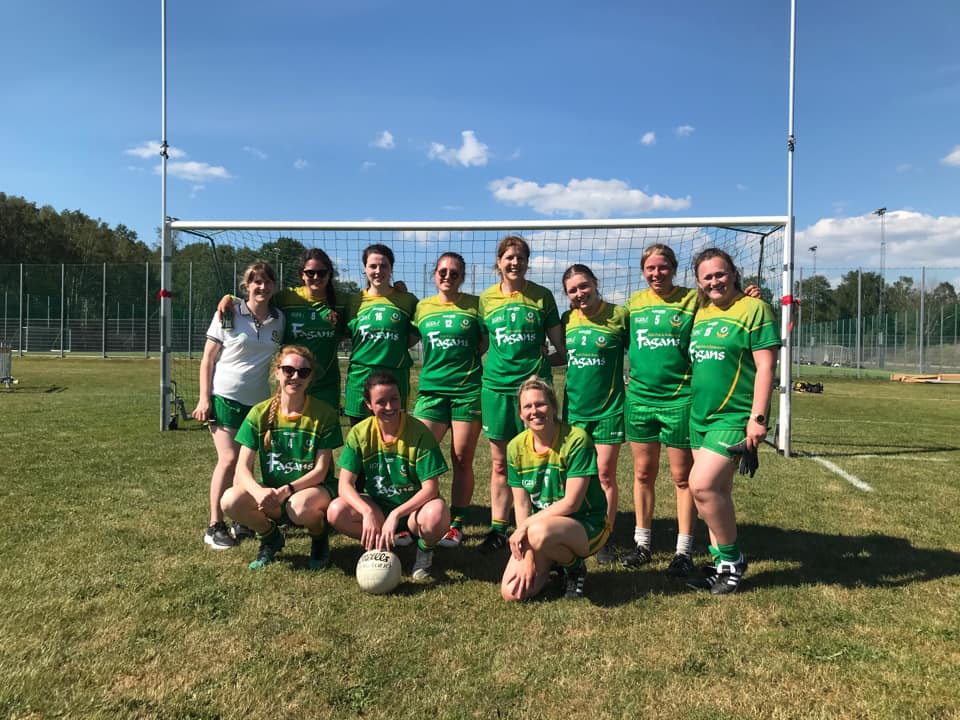 Meanwhile, the men’s team joined forces with Gothenburg, managing a win against Stockholm B before facing off against Gävle, who were competing in their first ever tournament but who had brought a pretty strong team. While we competed well, Gävle were that bit too good, winning out by five or six points in the end. this was followed by another win against Stockholm B to finish off their day. 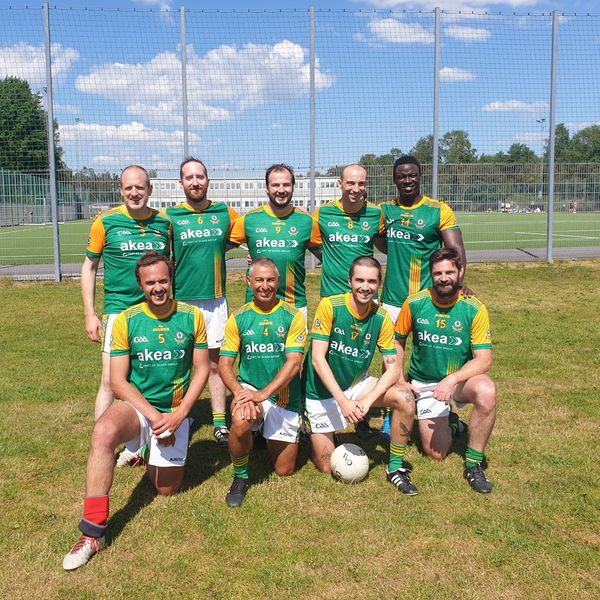 Back to the ladies’ tournament next, where Malmö once again faced off against Stockholm A and B. Despite a much improved performance over their first game, Malmö just missed out against a tough Stockholm A side before once again getting one over on Stockholm B. With four wins, Stockholm A were crowned champions on the day. Despite the two losses, there were plenty of positives to take from the game and we have nothing to fear when we welcome Stockholm down to Malmö in August.

In the men’s final, Stockholm A and Gävle went at it hammer and tongs. Despite Gävle winning their tie in the group stage, Stockholm took the final by the smallest of margins, scoring the winning point in the last minute of the game.

Thanks to Gothenburg GAA for organising the tournament and well done to all the players, selectors, referees and volunteers who helped to make it such a good day. We’re all looking forward to seeing everybody again down here in Malmö for Round 2 in August.