The season continued last Saturday as we hosted the second round of the championship at Limhamnsfältet in Malmö.

Our ladies’ team entered the day with high hopes. After a second place finish in round 1 in Gothenburg, we were hoping they would go one step further and take home the trophy.

Joining with Gothenburg for the day, Luleå provided the only opposition in the ladies’ competition – who faced off against in a three-game series. While Luleå fought hard and gave a great account of themselves in their first ever tournament, Malmö’s experience showed, taking all three games on home soil. With a first and second place finish in the bag after two rounds, Malmö are now in the driving seat for the championship with two rounds to go but face the formidable task of travelling to Stockholm in round 3. 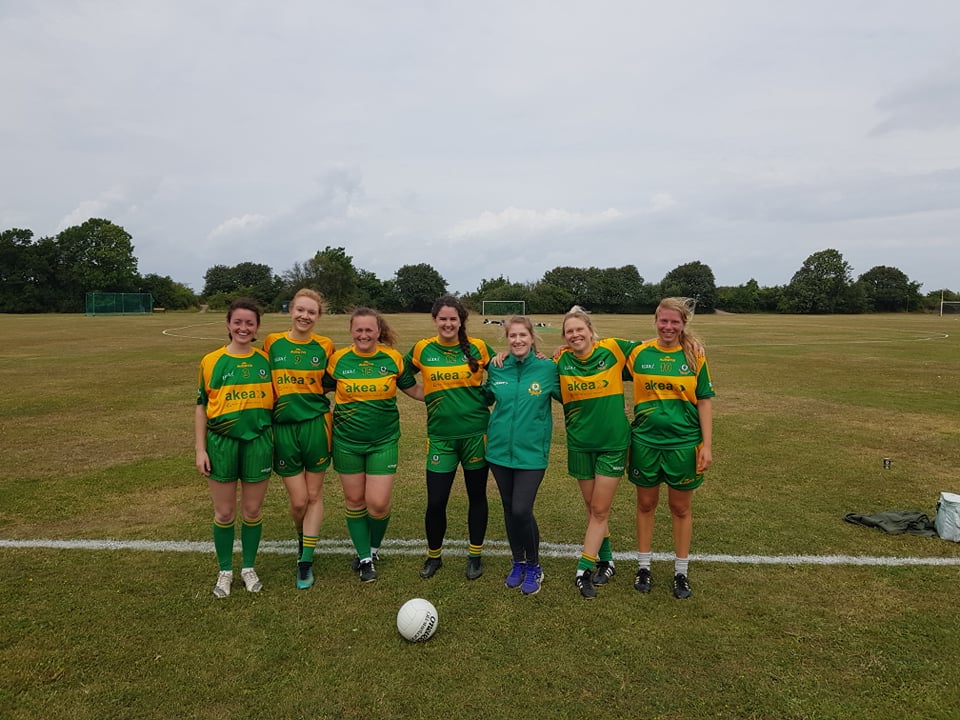 Again joining with Gothenburg, our men’s team was hoping for a strong showing against four very strong sides, in Gävle, Luleå, Stockhom and Odense. While it wasn’t to be our day on the scoreboard in losing all four games, Malmö were very competitive against all bar the all-conquering Luleå and on another day, could have won each of those games. Despite the loss, there were definitely some improved performances, both as a team and from some of our new and inexperienced players who are really improving all the time. 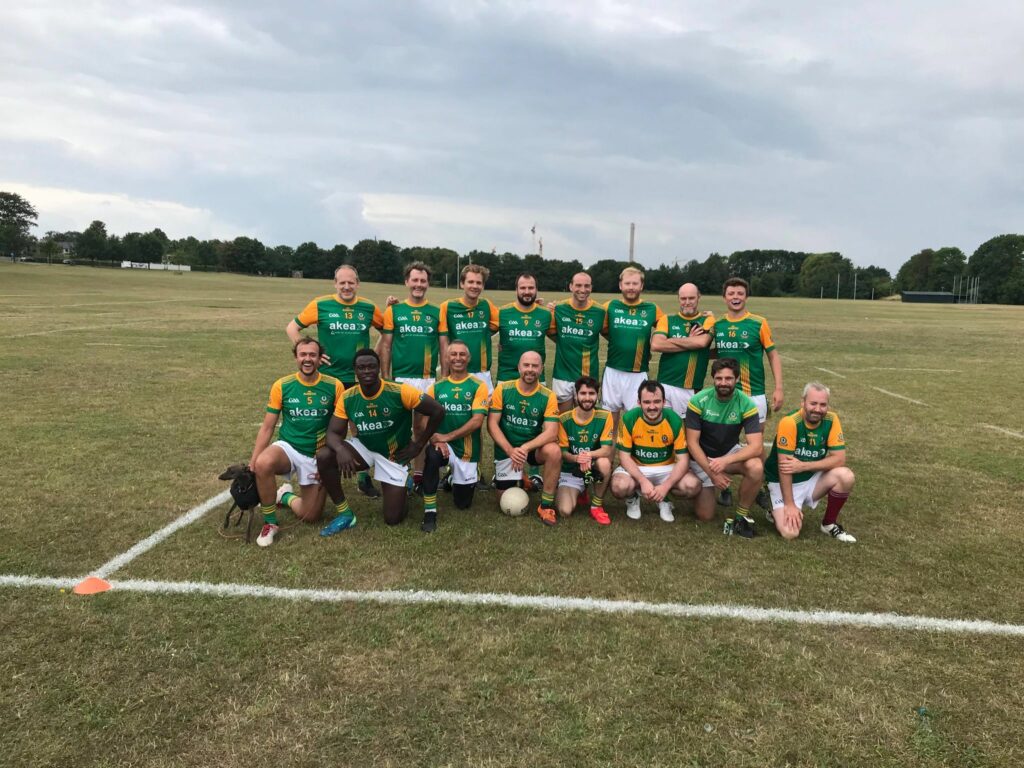 Thanks to everyone who came down to play, watch and help everything run smoothly on the day. Congratulations to the Luleå men and Malmö ladies and hopefully we will see everyone again in Stockholm for round 3.