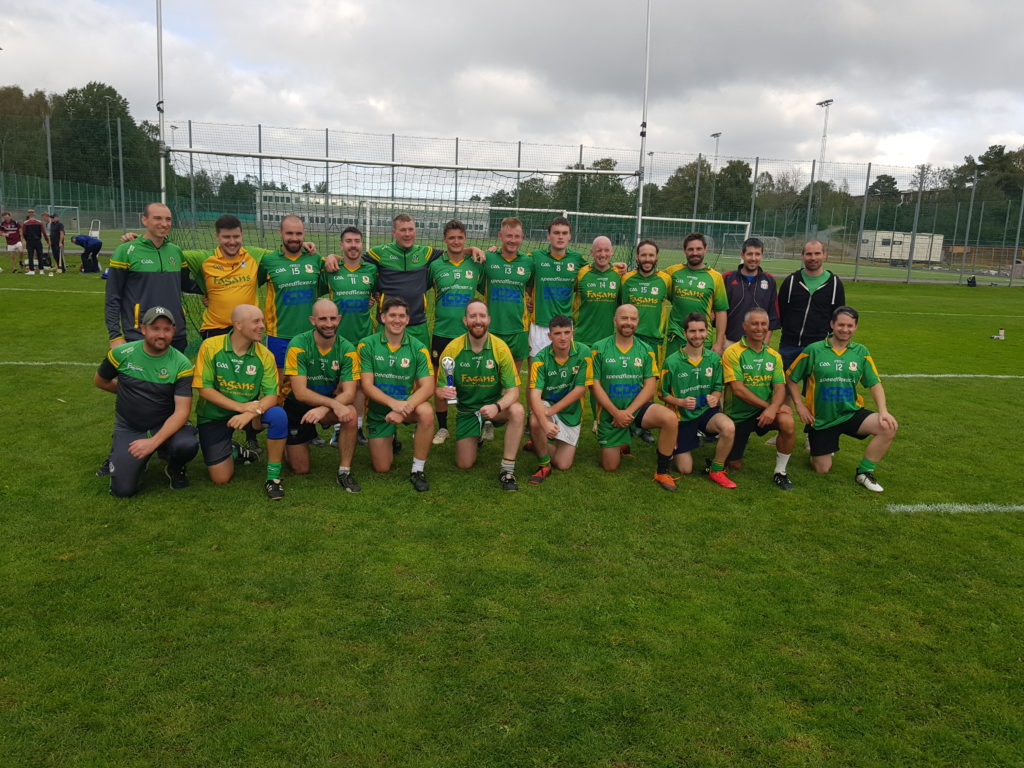 At the end of a much-disrupted season, the men of Malmö made their way to Gothenburg steeled for their assault on the Swedish Championship and the power and glory that comes with it.

The day started against a Gothenburg side sure to be buoyed by the chance to line out at their first home tournament in a number of years. Malmö burst out of the trenches to repel any hint of a strong start from the opposition, building up an early lead to ensure the game was in the bag before half time. As Gothenburg fell away, the boys in green got a chance to rest the cavalry, with plenty of new and less experienced players getting their chance to take their pound of flesh. It ended 6-4 to 0-2 and the day had started as we meant to go on.

Next up was Stockholm B. Despite fielding a weaker side on paper, Stockholm launched themselves headfirst at the match. Malmö, however, took everything Stockholm could throw at them on the chin, literally, and retaliated with relentless scoreboard pressure. As the goals poured in, the bench emptied, the scoreboard reading 11-4 to 0-2 in the end.

The last game of the league came down to a winner takes all battle between Malmö and a Stockholm A team that had brought in plenty of re-enforcement since the battle of Skarpnäck just four weeks previous. The game started in a hectic fashion, Malmö grabbing the first couple of scores and, despite missing a gilt-edged goal chance, carrying a 0-4 to 0-1 lead into half time. As the team got its breath back at the break and began to turn back out on the field, someone made the mistake of uttering “if we don’t concede a goal, we’ll win this game”. Of course it’s never that easy and within a couple of minutes of the restart, a high ball into the square was fumbled by the goalkeeper under the challenge of the advancing Stockholm full forward and the green flag was raised. The game was level.

Malmö never panicked, however, and a few minutes later, a strong challenge on Stockholm’s keeper knocked the ball loose in the square. The ensuing goalmouth scramble saw the ball eventually hit the back of the Stockholm net. Despite the appeals of the defence, some decisive refereeing saw the goal stand. Malmö had the lead once again and despite trading scores as the game wore on, it would prove to be a lead they wouldn’t relinquish, winning out 1-6 to 1-3 and taking home the trophy. 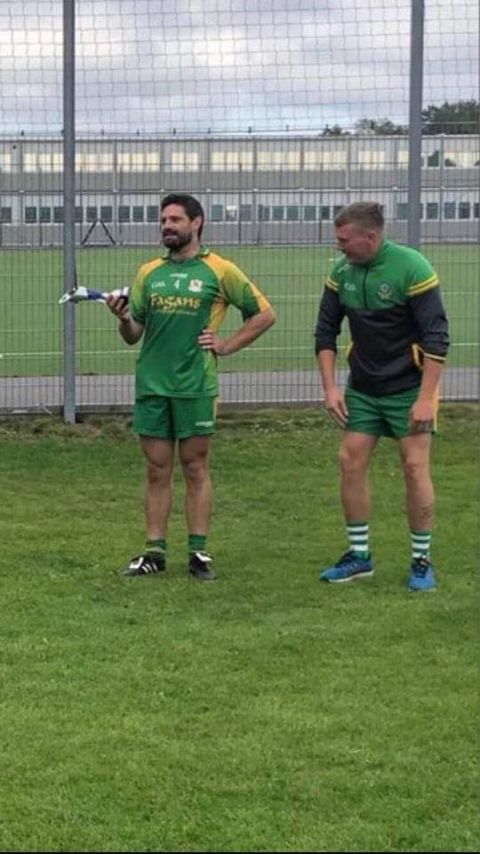 All in all, the club had a great day and an even better night, and much credit for that is due to everyone involved. Thanks go to Gothenburg for hosting, both them and Stockholm for taking part and to everyone who organised, refereed and volunteered their time to making it a brilliant tournament.