Following on from Round 1 in Malmö, the Nordic Championship continued to be blessed with fantastic weather, and while the day ended with a disappointing finish for Malmö GAA, Round 2 proved to be a thoroughly enjoyable day.

Malmö joined with Gothenburg for the day, and our hopes for silverware were entirely dependent on the ladies’ performance, with the mens team aiming to perform as well as they could. As expected, the ladies started brightly, winning their first two games against Stockholm Black and Helsinki. This was followed by a close game with Stockholm Yellow, who won by a point. Malmö managed to beat Copenhagen in their last group game to guarantee progression to the final. In a repeat of Round 1, our ladies faced off against Stockholm Yellow in the final. Stockholm started the brighter, with two goals in the first half in a bid to avenge for their round 1 defeat, but Malmö fought back into the game and took a lead as the game entered the closing stages. It wasn’t to be in the end, however, as a late Stockholm goal meant that the trophy would stay in the capital. It is now all to play for in the final round, where Malmö will be bidding to win their second Nordic Championship in as many years. 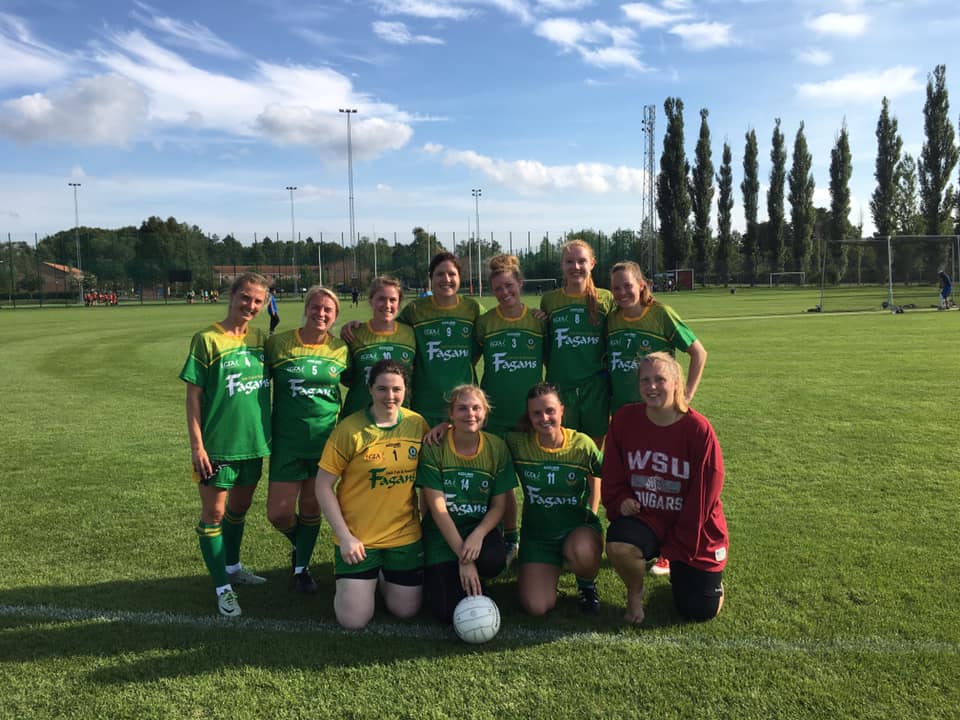 On the men’s pitch, the day started brightly for the mens team with a strong victory over Stockholm B and despite losing to Odense in their second game, the men made it through to the semi-finals, where they played Stockholm A. A poor start in the semi allowed Stockholm to build up a sizeable lead and a strong second half performance from the men in green, the gap was much to big to bridge. This left a 3rd place playoff against Copenhagen, who had been defeated by Odense in the other semi-final. Malmö and Copenhagen both went with experimental line-ups for the 3rd place playoff and it showed. Malmö held a slender lead throughout the majority of a fairly dis-jointed game, only for Copenhagen to hit a last-minute goal to win the game by a point.

In the men’s final, Odense produced a great performance to beat Stockholm and atone for their loss in the final of Round 1. With one victory and one second-place finish each, Odense and Stockholm will fight it out in Helsinki for the destination of the 2019 Championship. 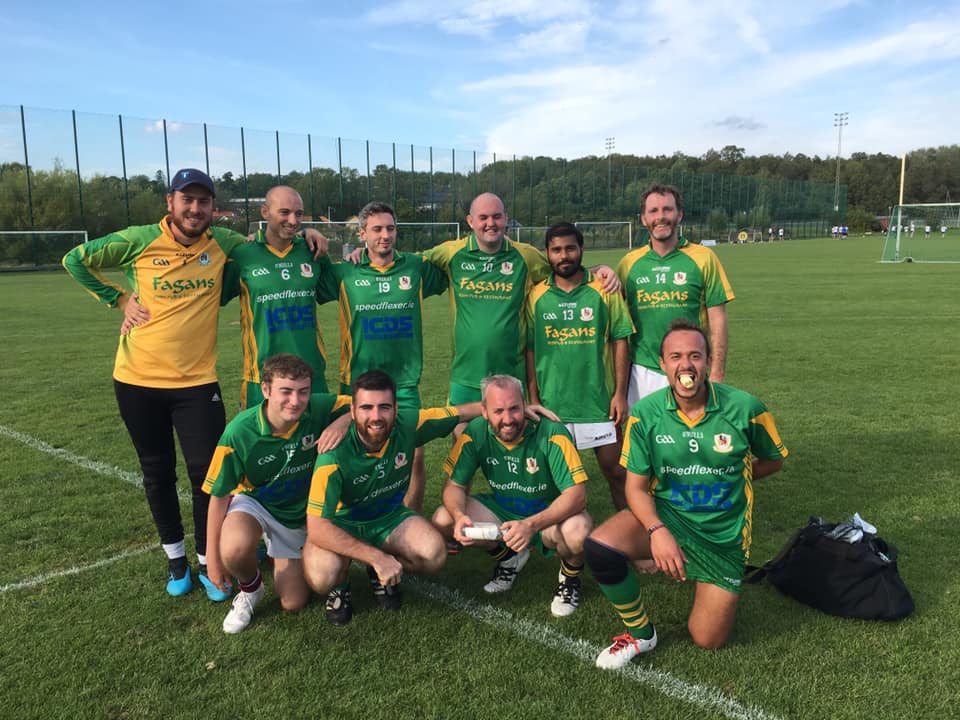 As a club, we want to thank Stockholm GAA for hosting a great tournament and we look forward to seeing you in Helsinki to compete for the Ladies’ championship!